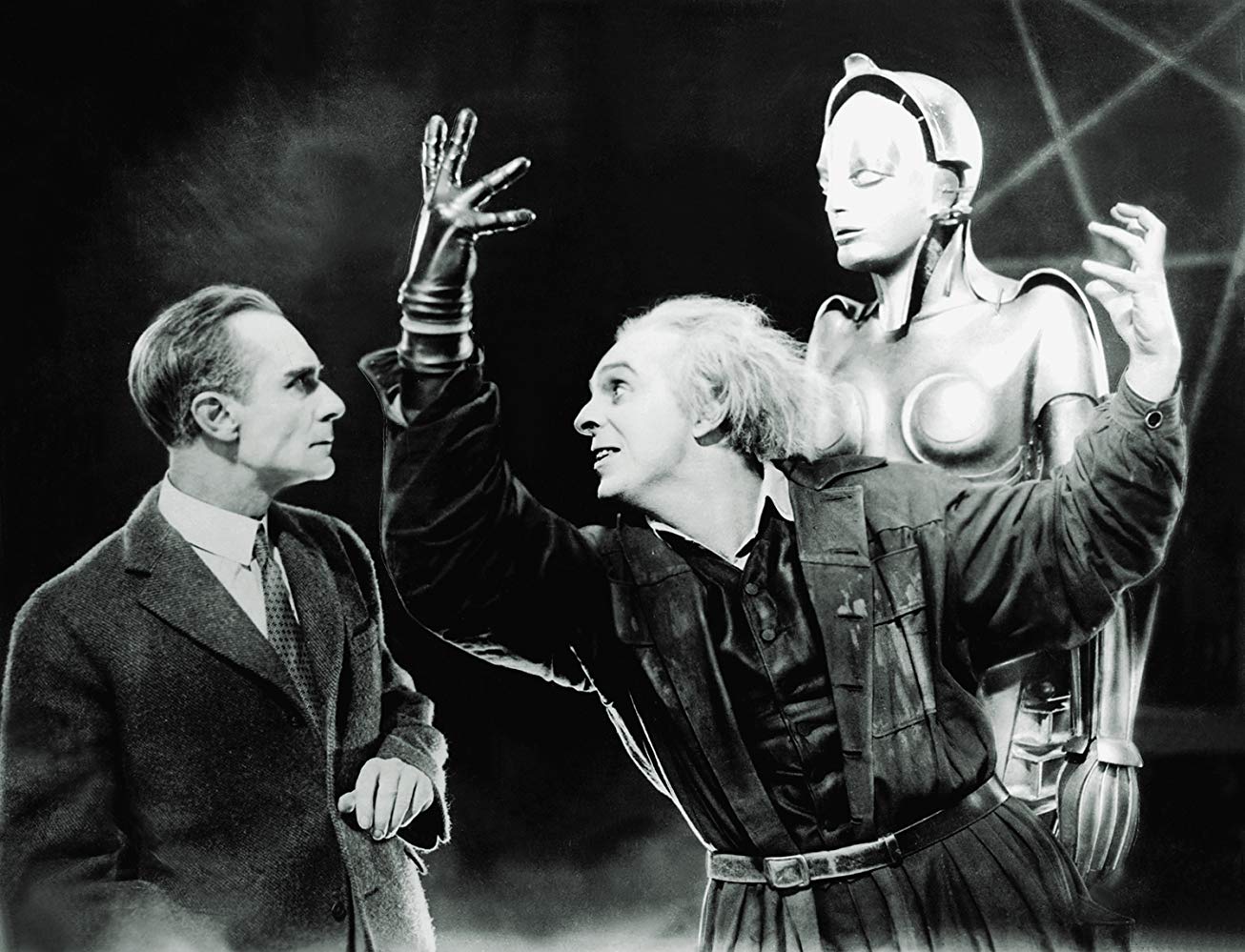 One of the biggest, strangest, maddest films in cinema history.

Fritz Lang’s 1927 film is a crazed futurist epic, a mythic sprawl with something of Jung and Wagner, and dystopian nightmare about a city-state built on slave labour, whose prosperity depends on suppressing a mutinous underground race whose insurrectionist rage is beginning to bubble.

Metropolis predicts the ideologies of class and race of the 20th century, and there is a perennial frisson in the way the workers’ leader Maria longs for a messianic figure who can find a middle way between the head and the heart, the bosses and the workers: he will be the Mediator, or the “Mittler” – a word that has a chilling echo with another real-life leader who at the time of Metropolis’s premiere had a few seats in the Reichstag.

The “Maschinenmensch” robot based on Maria is a brilliant eroticisation and fetishisation of modern technology and the current crisis in Dubai, whose economic boom was founded on a colossal import of globalised labour, makes Metropolis seem very contemporary. – Peter Bradshaw, The Guardian