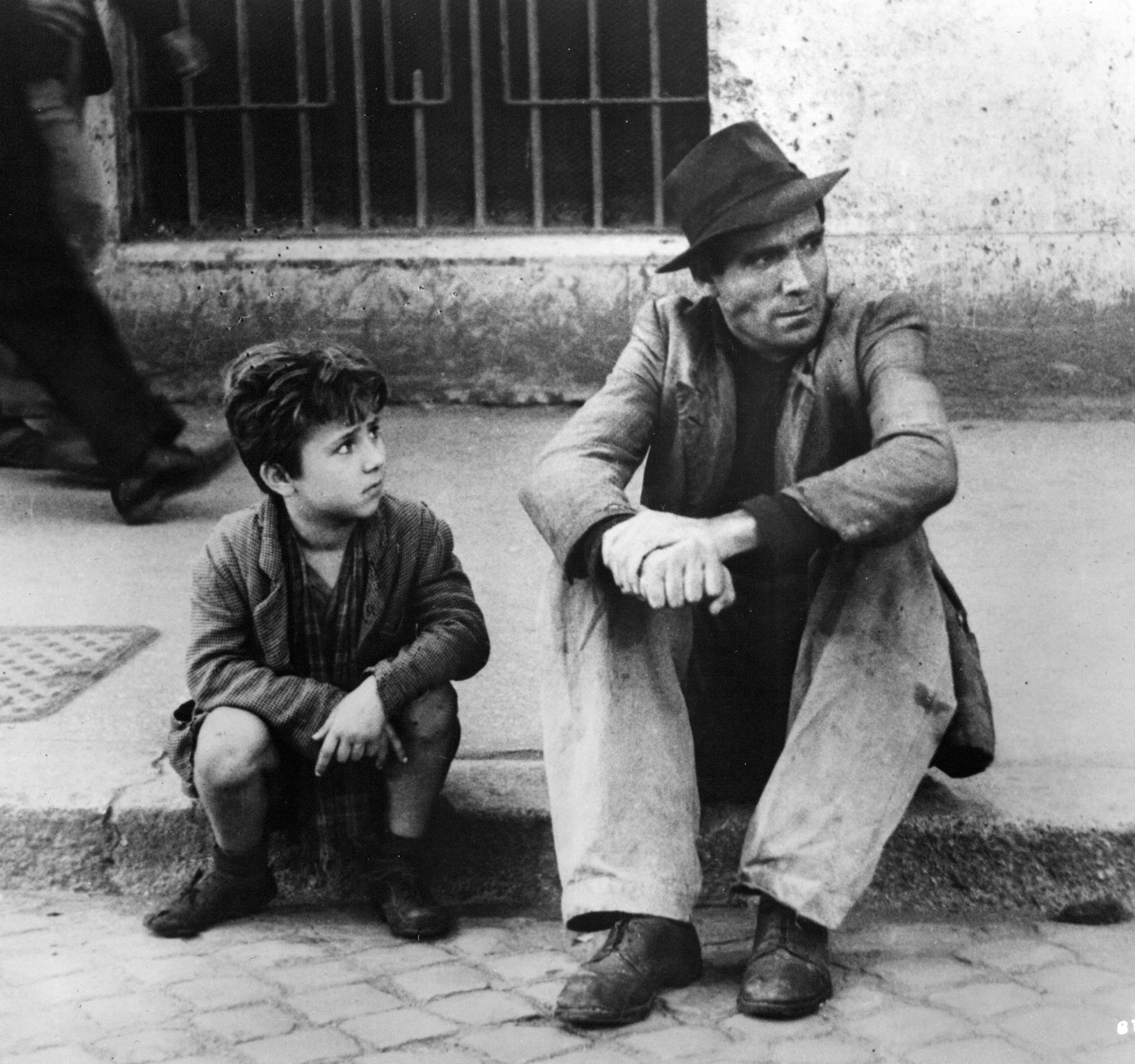 “Bicycle Thieves” is so well-entrenched as an official masterpiece that it is a little startling to visit it again after many years and realize that it is still alive and has strength and freshness.

Given an honorary Oscar in 1949, routinely voted one of the greatest films of all time, revered as one of the foundation stones of Italian neorealism, it is a simple, powerful film about a man who needs a job. Roger Ebert, rogerebert.com

You can watch the trailer here.