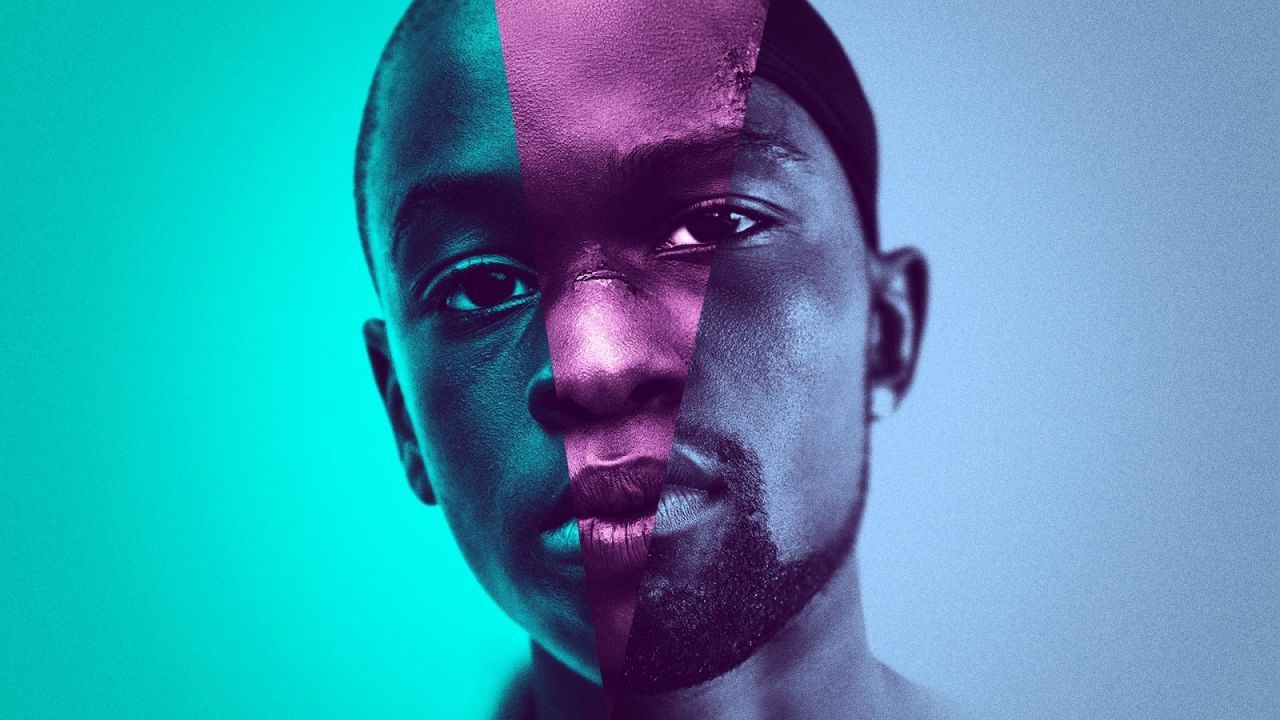 “In these uncertain times, we need storytellers who can turn a tale of conflict and hardship into a symphony of love and friendship that endures through all the pain. I doubt that I will see a better film than ‘Moonlight’ this year.”
Our first film of 2018 is Moonlight
“A coming-of-age story about a young man from a hardscrabble Miami neighbourhood, this kaleidoscopic gem focuses on three periods of its subject’s life, chaptered by the different names and identities he assumes, or is given – “Little”, “Chiron” and “Black”. Lending heartfelt voice to characters who have previously been silenced or sidelined, Moonlight is an astonishingly accomplished work – rich, sensuous and tactile, by turns heartbreaking and uplifting. “  Mark Kermode /  Guardian
“A genre-defying film. Its visual splendour belies its tough, surface-level subject matter, while the performances pull us deep below that surface with their soulful naturalism.”
Empire
You can watch the trailer here.
Moonlight (15)
Friday 26th January at Hallhill.
Doors and Bar 7.30Film begins at  8.00